If you are an art fan, loves galleries, loves history and you are in Madrid, you are in the right place. Specially considering that in Madrid is one of the most important museums of the world, El Prado. Let yourself go and enjoy the top 10 museums inMadrid..

The Prado Museum is renowned as being the largest art gallery in the world. It also exhibits sculptures, drawings, coins and other works of arts, but it is undoubtedly its large collection of paintings which has given it fame worldwide. It houses more than 8,600 paintings, of which they exhibit less than 2,000 because of lack of space available. Many museums throughout the world have less artistic riches in their halls than the Prado Museum has in storage. 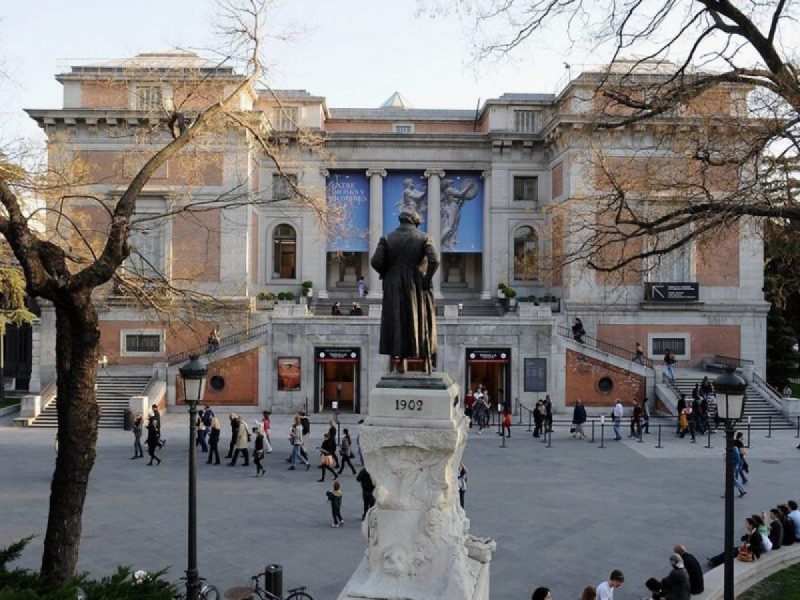 This is museus is the perfect place for those who loves contenporary art.
The museum is located in the old General Hospital built by the architect Sabatini under the orders of Charles III of Spain, and was designated a Historic-Artistic Monument in 1977. It is home to one of the world’s most highly-prized permanent collections (Picasso, Dali among others) 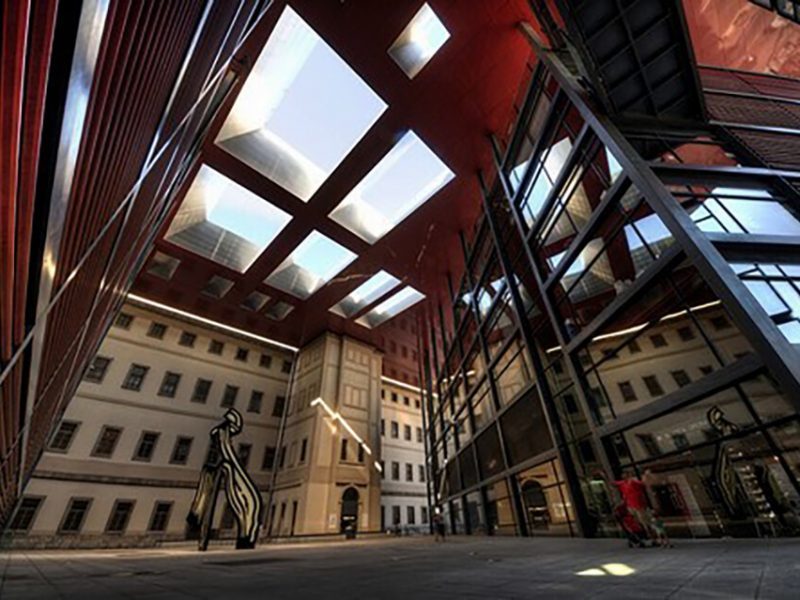 The Thyssen-Bornemisza Museum offers visitors an overview of art from the 13th century to the late 20th century. In the nearly one thousand works on display, visitors can contemplate the major periods and pictorial schools of western art such as the Renaissance, Mannerism, the Baroque, Rococo, Romanticism and the art of the 19th and 20th centuries up to Pop Art. 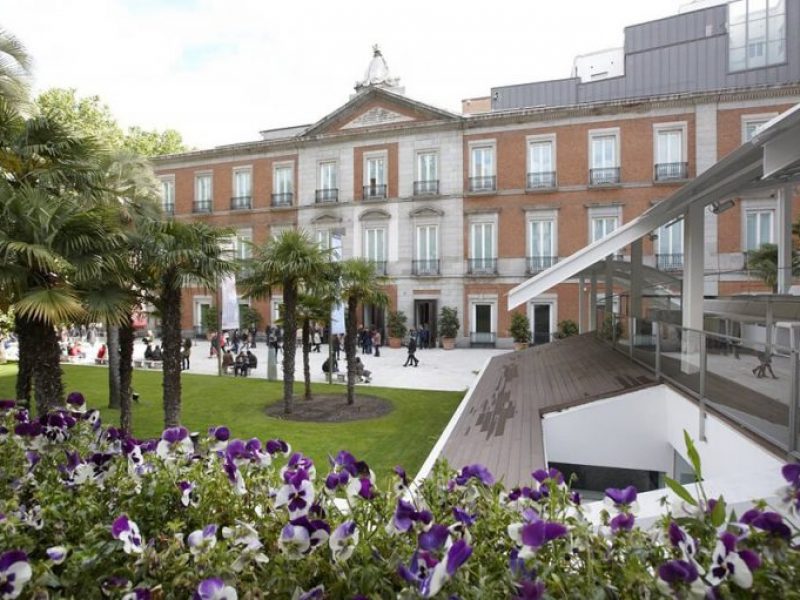 Joaquin Sorolla was an Impressionist from the city of Valencia and his former studio-mansion in Madrid has been converted into a museum reproducing perfectly a typical early 20th century house.

The building, built in the years of 1910 and 1911, has been left as it was when the artist died in 1923, and his paintings are displayed inside. The canvas he was painting just before he died remains in place, with brushes next to the unfinished work.

Sorolla painted in several styles, although he is best known for his beautifully lit Mediterranean beach scenes. Most of his works show calm and serene scenes, mostly of the sea, children, and women. 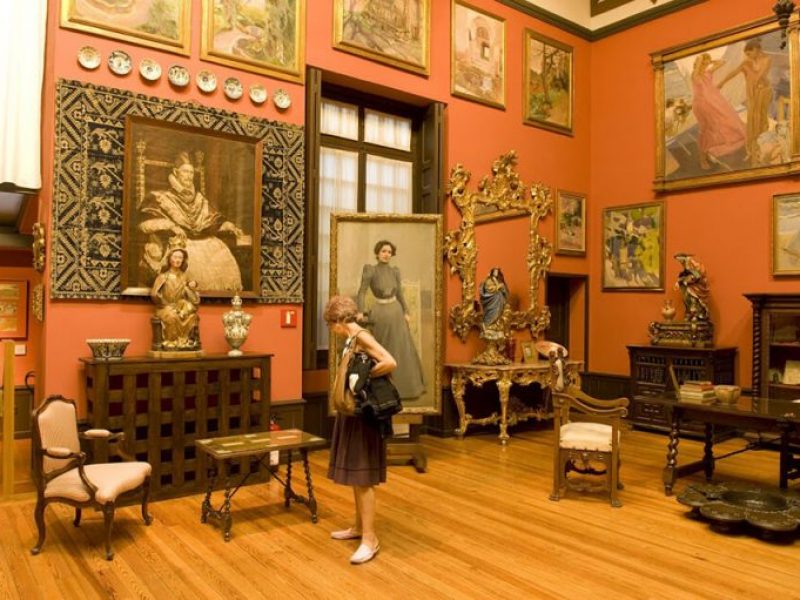 The museum came into being at the end of the 19th century, and was designed to bring together and exhibit items related to archaeology, ethnography, decorative arts and coins from a range of different institutions. The permanent collection offers a journey through the history of Spain from prehistoric times to the 19th century. Its collection includes excellent pieces from all periods and styles, including Egyptian sarcophagi and mummies, Hispano-Roman decorative art, Arab archaeology and Mudéjar stonework and ceramics. It has a library specialising in scientific publications on art, history, archaeology and museology. 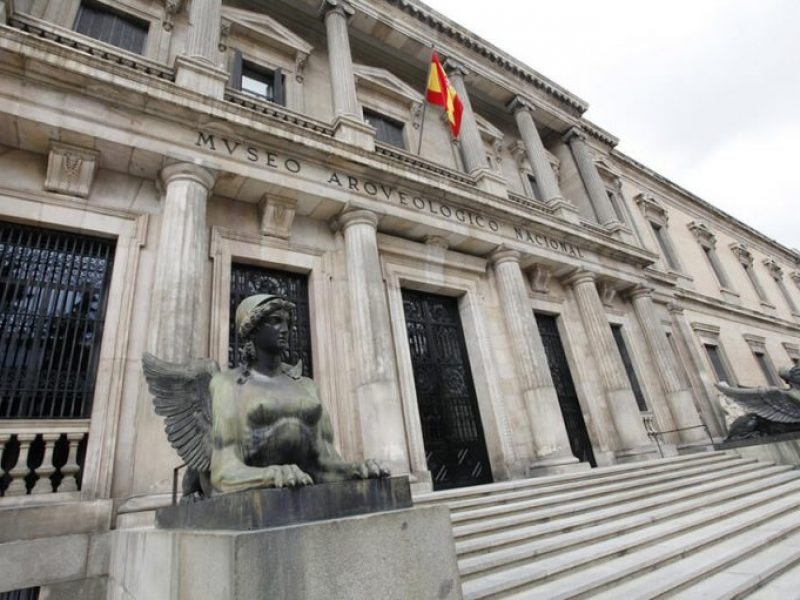 CaixaForum presents a broad array of attractions, suitable for all, that bring together tradition and modernity. Exhibitions on historic, modern and contemporary art, music and poetry festivals, multimedia art, current affairs debates, social events, educational and family workshops… these are some of the activities you will find at Caixa Forum Madrid. A top-level cultural centre that also has Spain’s first vertical garden, comprising 15,000 plants. It is the perfect complement to the “art triangle” made up of the Prado Museum, Reina Sofía Art Centre and the Thyssen Museum. 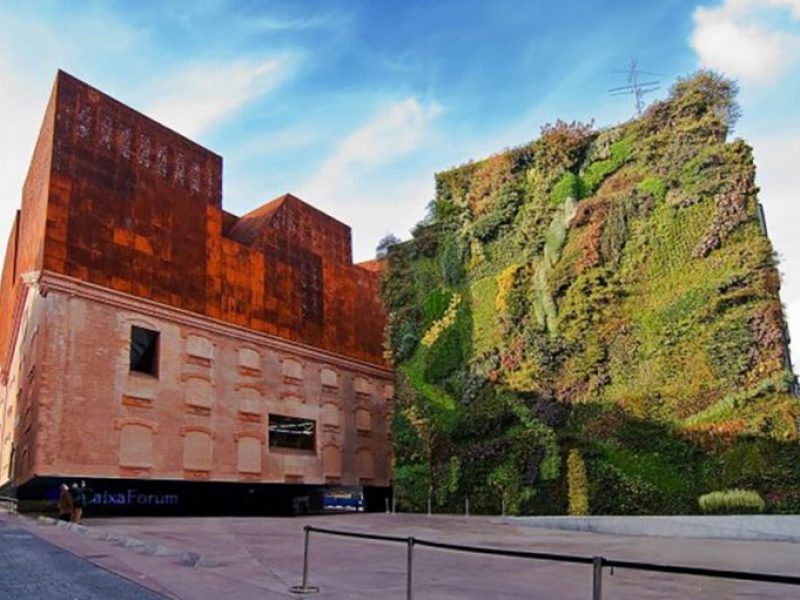 Formerly known as the Museo Romantico, the National Museum of Romanticism offers visitors a vivid image of how life in Madrid was like during the Romantic period.

It all started at the initiative of Benigno de la Vega-Inclán, who decided to found a museum and donate his personal collection of paintings and furniture. Hence, in 1924 Madrid’s Museo Romantico was opened to the public and since then, it never stopped growing. 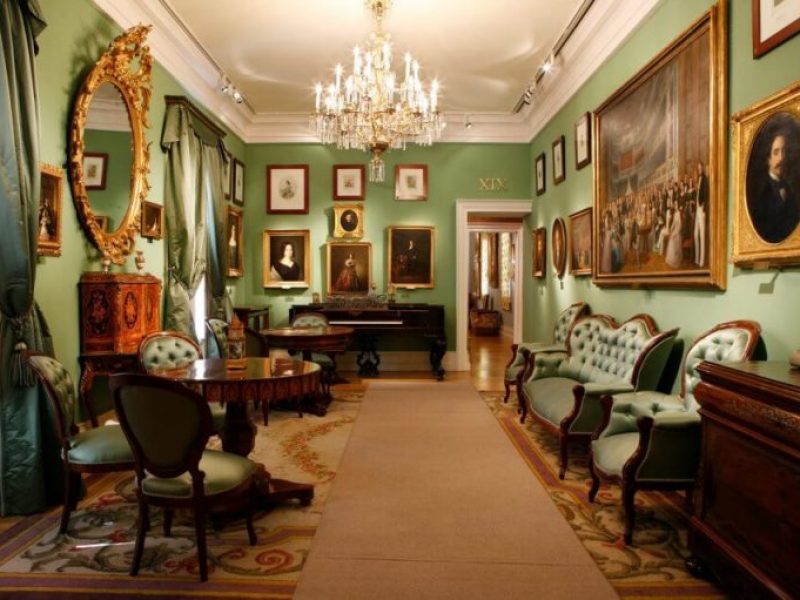 The collection in the Museum of the Americas features various pieces from different cultures in the Americas. Through the unique items on display, visitors can take a journey through a broad period of history, ranging from prehistoric to modern times. Highlights include the sections devoted to pre-Columbian archaeology, ethnography and colonial art, with extraordinary jewels such as the Viracocha head and the Quimbayas Treasure. 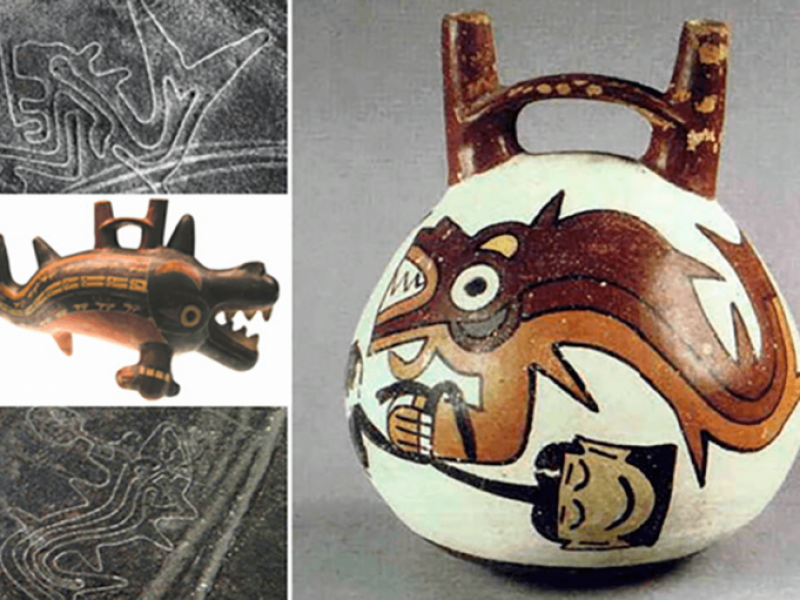 This museum conducts activities whose aim is to promote a greater awareness of the diversity of the natural world. It has over 6 million specimens in its collections, and this makes it one of the main reference centres for not only Spanish fauna, but also that of other Mediterranean areas. It also has interesting permanent exhibits, such as the one devoted to the history of the earth and life, in which spectacular specimens can be viewed, such as the replica of a Diplodocus; the Stone Garden, an open-air ensemble of rocks and petrified tree trunks; Mediterranean, nature and civilisation. 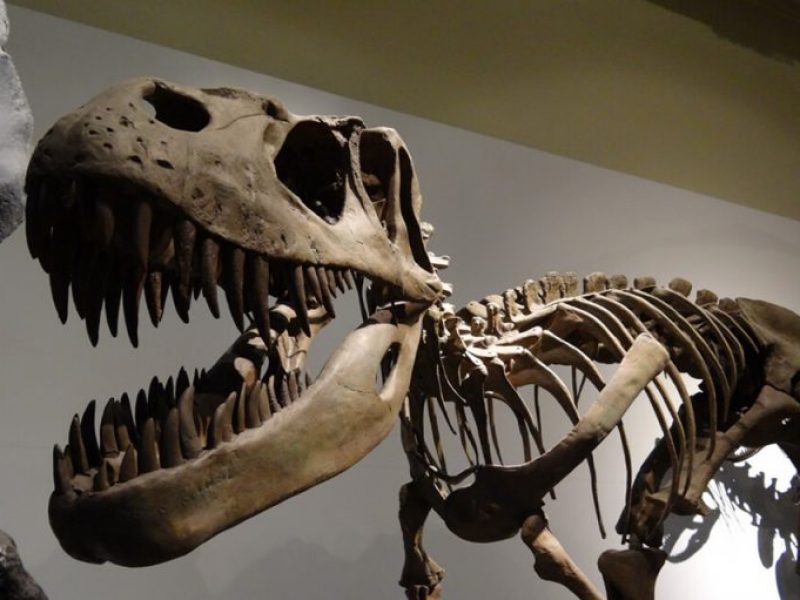 The pieces in the museum were brought together by José Lázaro Galdiano, a passionate collector. The collection comprises more than 12,600 paintings, sculptures, silver items, jewels, enamelled and marble items, fabrics, weapons… from the 6th century B.C. to the early 20th century. The various European schools are represented in the art gallery, with works by Hieronymus Bosch, Cranach, Reynolds and Constable, among others. 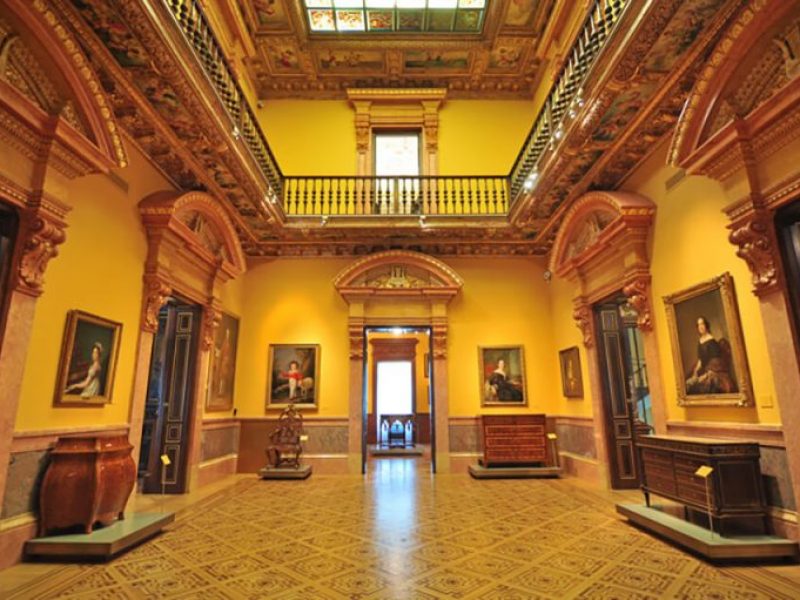 Check more at our blog: BLOG